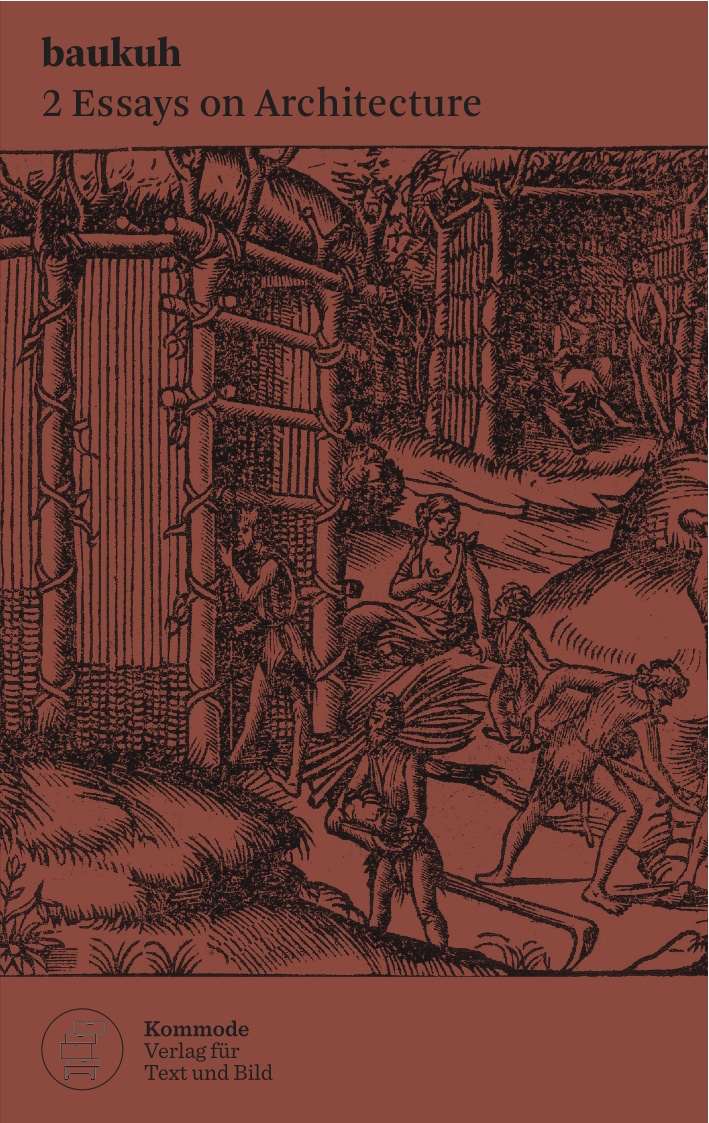 The two long essays that make up this book are dedicated to the work of Giorgio Grassi and to "The Architecture of the City", the text published by Aldo Rossi in 1966.
The first essay is a critique of Giorgio Grassi's theoretical work, focusing on his texts of the late 1960s and early 1970s and primarily on Grassi's masterpiece "The Logical Construction of Architecture" (1967). Grassi's work provides the most radical and most refined theoretical framework in order to define a positive relationship with the resources accumulated in the architecture of the past and thus to imagine a rational architecture for the future.
The second essay is a detailed analysis of Aldo Rossi's masterpiece "The Architecture of the City". In his later career, Rossi did not develop this approach any further; nevertheless this fragile theoretical construction remains extremely valuable for contemporary architecture. It should not be wasted.