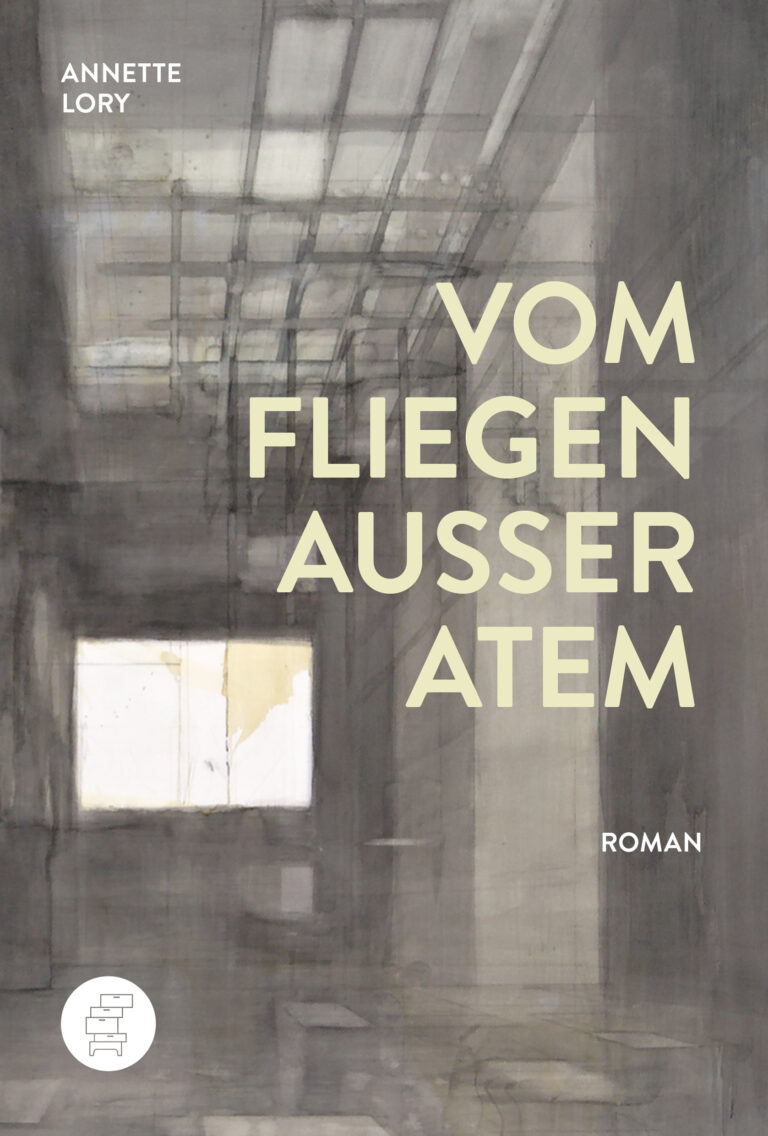 On Flying out of Breath tells the story of 18-year-old Sara, who wants to get as far from home as possible after her schooling. She lands as an au pair in the USA. The longed-for feeling of freedom, however, does not arrive. Only when she comes to know and love Nino, an artist, does her life seem finally to have taken the right turn. But her journey to herself has only just begun.
Annette Lory paints the portrait of a sensitive young woman who again and again comes up against her limits, falls, picks herself up, fights for breath, and tries yet again to learn to fly. Claudia Fellmer and Sabine Hagmann enrich the story with their photographic interpretations.

“This book is a New York winter fairy tale. It arrives as lightly as a snowfall. It tells of a young woman fleeing Switzerland who, like so many before her, steps out of her shell and into life in all its openness and vagueness—life that blows in like snowflakes.”
Friederike Kretzen


On Flying out of Breath