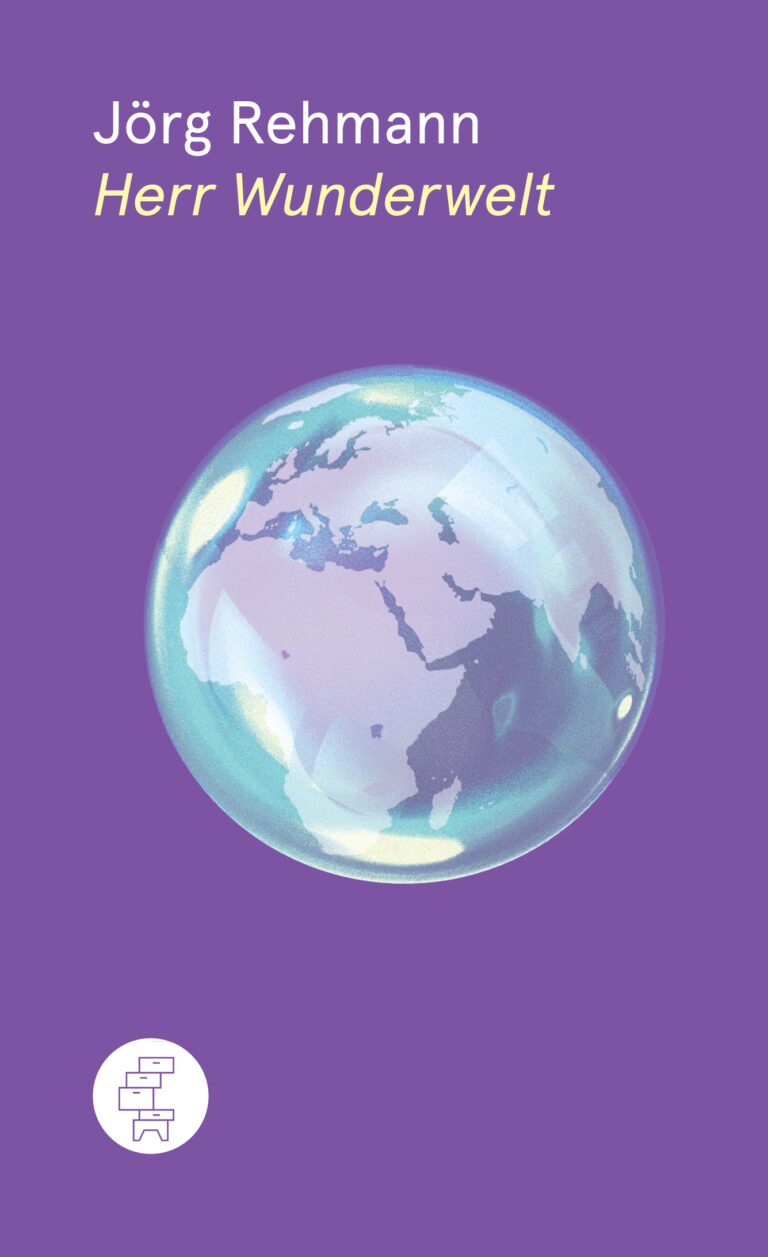 I was twenty-one years old and wanted to be beautiful. I was beautiful. Nobody here would notice that I wore a blouse, spoke in the Saxon dialect, and had never before taken care of an elderly person.

April 1989: Shortly after his trip to West Berlin Dirk finds himself once again working as a caregiver in the Grunewald Residence. Not that he had any training. Not that he had ever wanted to stay. He had far bigger plans! Like back in the day, when in his home town of Schopkau he won the Russian Olympiad and the regional Spartakiade in roller speedskating – and was an informer for the Freie Deutsche Jugend. He wants to be a writer, a great poet! Or, at least, somebody else. Inhabiting alternative identities and invented biographies, Dirk cheats his way through his Wonderworld: Now playing the vicious dog for a transsexual prostitute, now dancing for Ceausescu on the streets of New York, now mimicking a learned psychologist while high on ecstasy.

Jörg Rehmann’s debut novel is a tragicomic cabinet of curiosities drawing on his childhood in East Germany and the gay scene of 1990s Berlin.
Jörg Rehmann