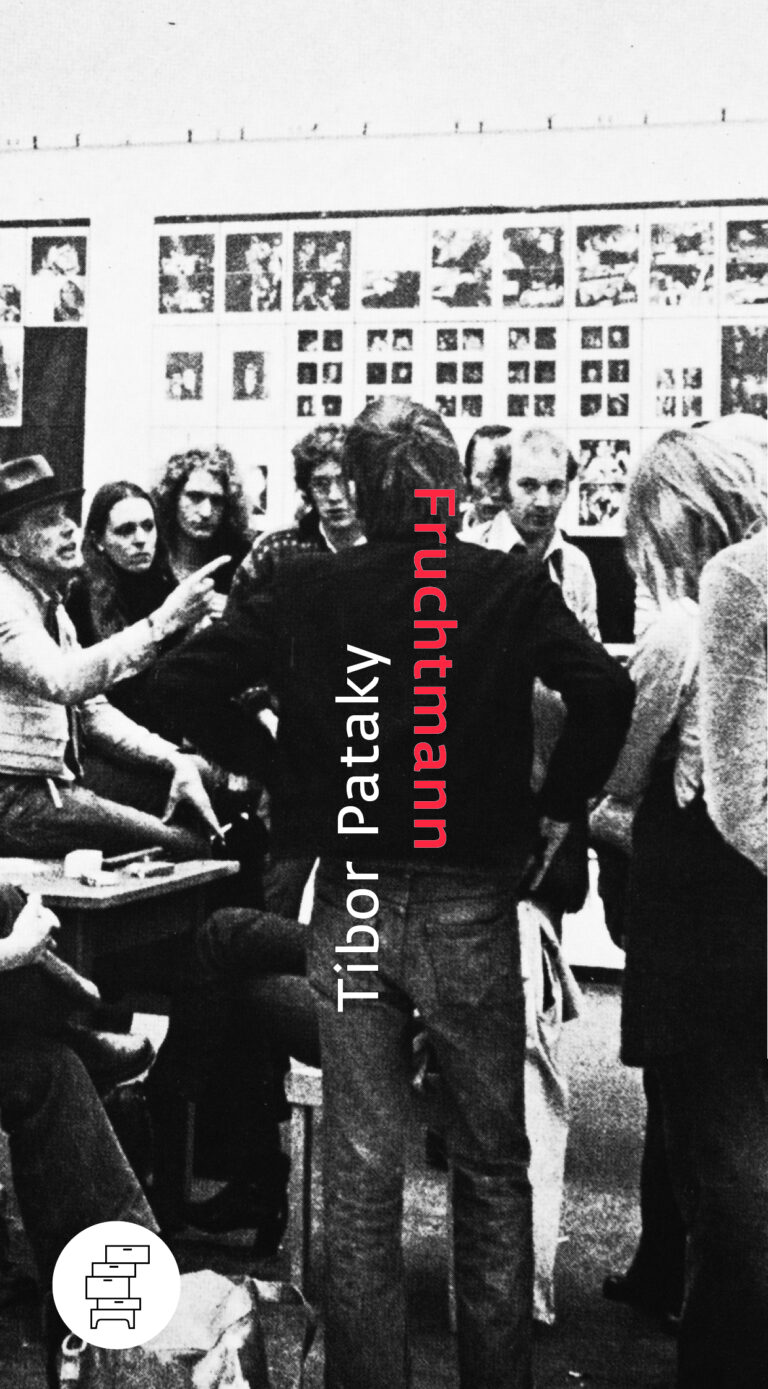 Ten years after the artist Joseph Beuys’s death one of his students writes a letter to his former teacher. It concerns the inner processes of letting go, wrestling with a dominant mentor and forging one’s own artistic identity.The writer of the letter had become Beuys’s student at the Düsseldorf Academy of Art at the beginning of the 1970s. After Beuys’s dismissal he was one of a group of loyal students who stubbornly remained in the “erstwhile class of Beuys” until its definitive dissolution four years later. His daily experience of Beuys in his first semesters became for him the revelation of an ideal artistic existence.The depictions of the situation at the Academy are based on the relevant Beuys literature as well as on numerous discussions which the author had with former Beuys students. The events surrounding the figure of the letter-writer, who has been freely invented, meld smoothly as fiction into the accurately reported historical scenario.