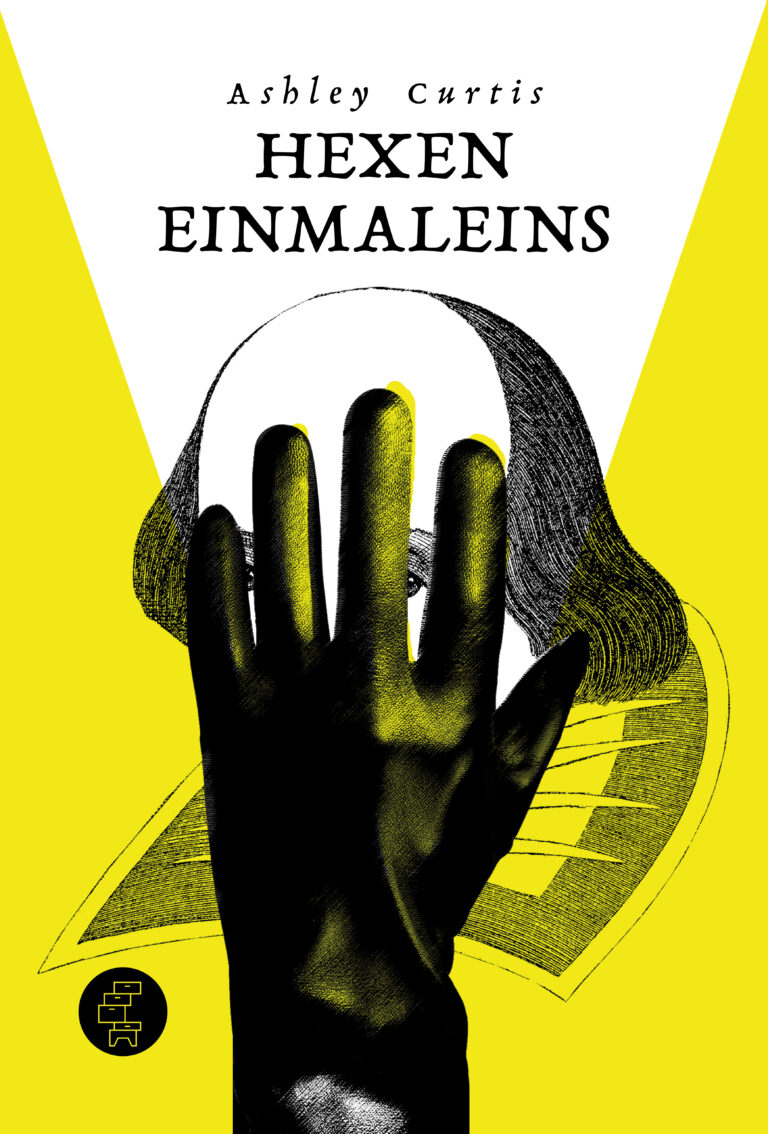 Stratford-upon-Avon, 2006: During a performance of Macbeth in the Swan Theatre the prominent Shakespeare scholar Adrian Thompson dies. At first it seems a natural death – Thompson was an old, unhealthy man who had already suffered a stroke. But there are indications that point to murder: His hotel room was ransacked on the same evening, and the lecture he was about to give, which would have offered proof that Shakespeare and not Edward de Vere, the 17th Earl of Oxford, was the true author of the plays, throws suspicion on proponents of the Oxford thesis.

Police superintendent Ian Stokes now has exactly the case that he never wanted – a case that throws him directly back into the academic environment from which he had escaped in his youth. Begrudgingly he asks his mother, a professor at Oxford University, to help him uncover Thompson’s secret. Their parallel investigations, criminal and academic, lead both of them, independently of one another, to the same culprit.

Double, Double is a literary mystery that interweaves the Shakespeare/Oxford controversy with a contemporary murder mystery in a double whodunnit.
Ashley Curtis