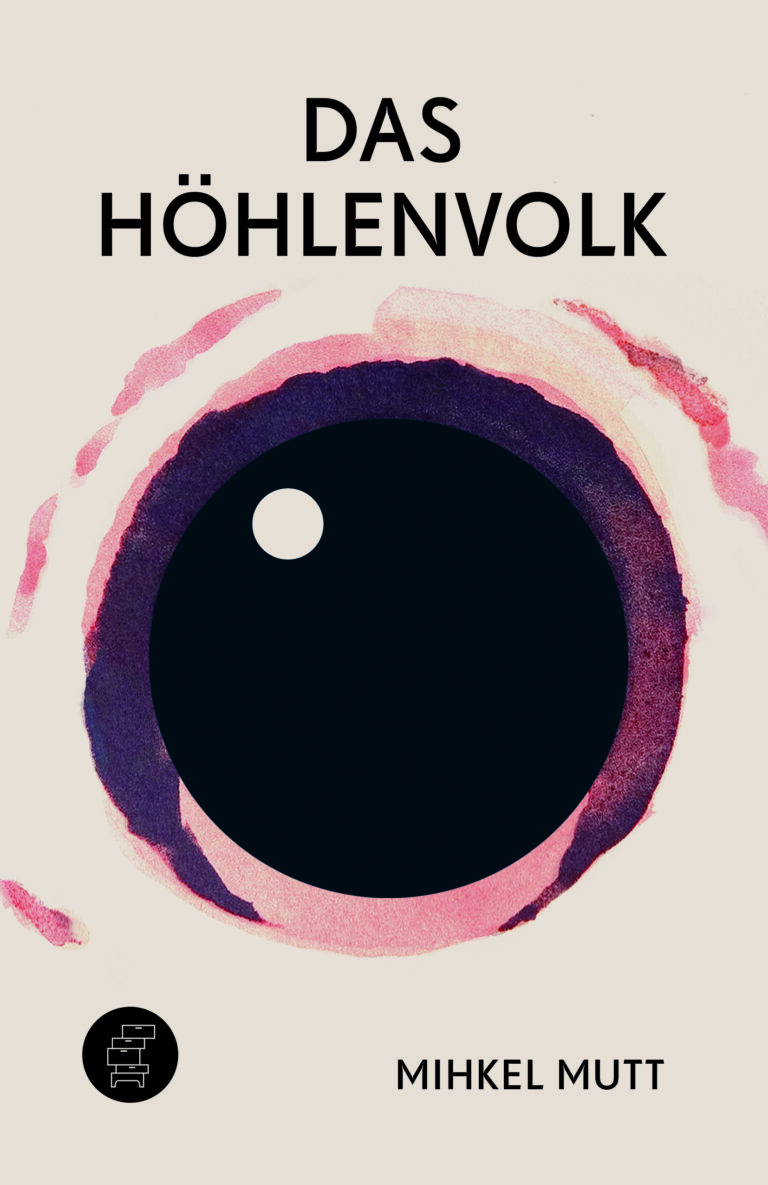 The bunker-like Café in Tallinn known as “The Cave” is the epicentre of Estonian Bohemia during the Soviet era. There, underground, the regular patrons—the “Cavemen”—escape their sad reality through vodka and weighty discussions. This novel follows the lives of these artists, musicians, writers and philosophers. When independence comes to their country, it upsets the balance they have found as societal outsiders. From the perspective of a gossip columnist we come to see how they adjust to their newly won freedoms, and what personal dramas the political change brings with it.