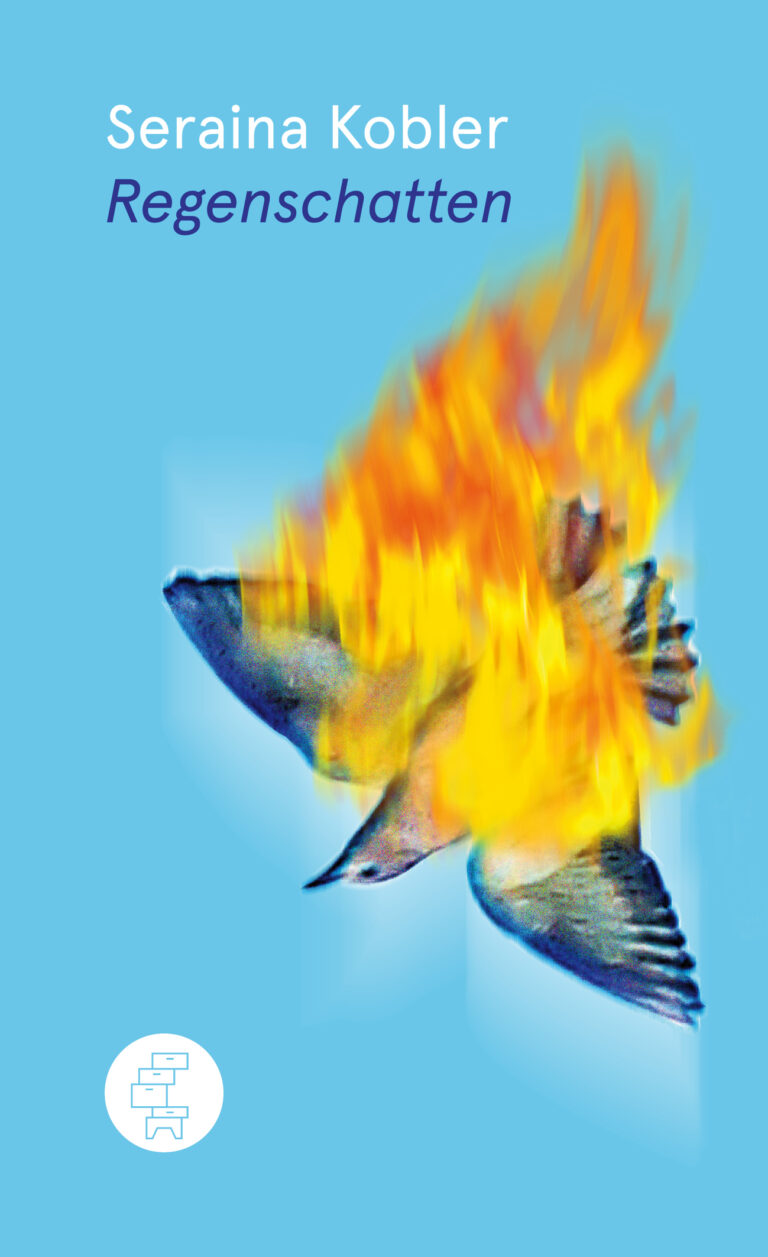 Anna and David want to live together. But one day Anna discovers she is pregnant, and knows that David is not the father. When David suddenly disappears, Anna finds herself alone as a young woman in a world utterly out of joint. As burning birds fall from the sky and dust storms swirl through the countryside, she has to decide whether her child should live or die.

In her debut novel, Seraina Koble creates an atmosphere of approaching dystopia: Anna hides out in an evacuated apartment building in a prohibited area on the Zürichberg hill. The forest that once stood beside the building has burned down following a severe drought, but continues to glow underground. Winter is coming, migrating birds have stayed away, and from the Adriatic to the North Sea plants are already blossoming. Piece by piece, the reader learns what has happened during the past eight months, as a heatwave speeding up natural processes has brought on a catastrophe that parallels Anna’s own personal drama.