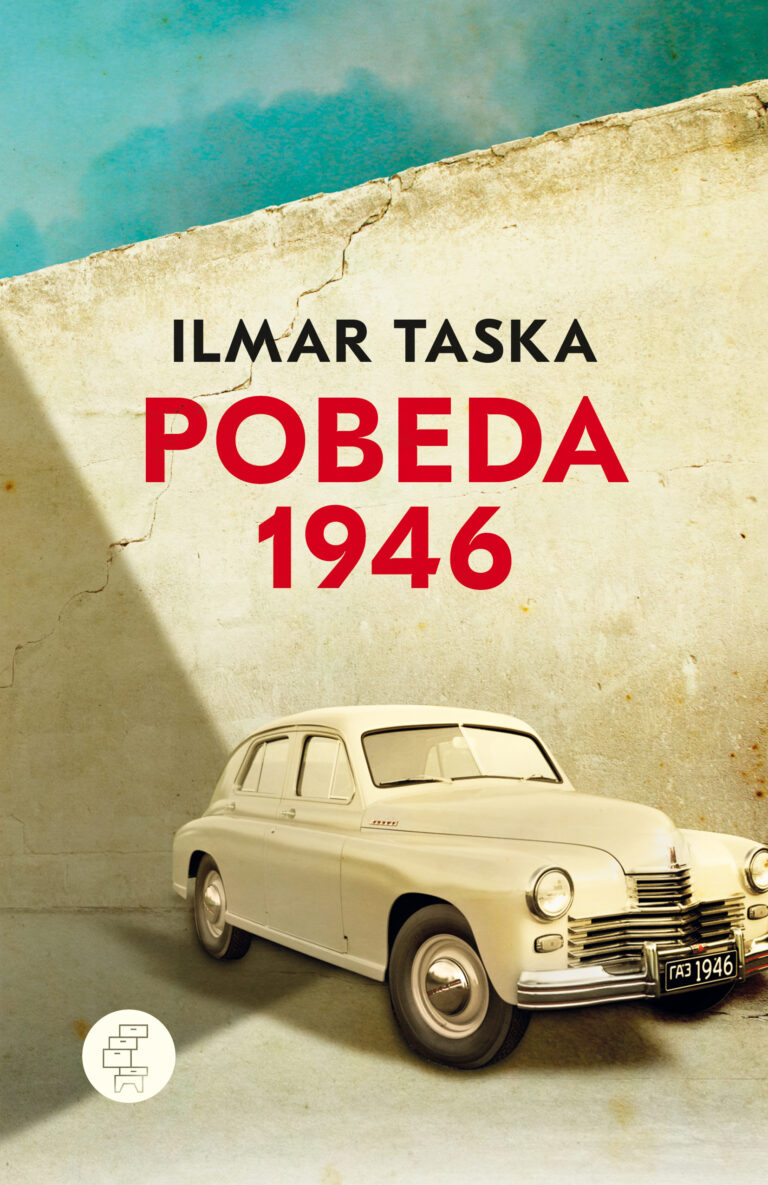 1946. The Iron Curtain divides Europe. Previously an independent state, Estonia has become a Baltic province of the Soviet Union. Deportations to Siberia and the mass immigration of Russian citizens have almost made the Estonians a minority in their own country. The Soviet Union imposes a ban on travel. Against this background the British BBC reporter Alan and the Estonian opera singer Johanna attempt to keep their romance intact. Their letters are intercepted by the intelligence services. In spite of these inauspicious circumstances, the two plan to meet secretly in Moscow.

Johannas nephew, the six-year-old son of a former Resistance fighter, grows up in the midst of a confusing world. At home, among all the fear and hiding out, there is no place for childish pleasures. It is thus not surprising that he gratefully enjoys small moments of apparent openness and luxury in the Pobeda 1946 automobile of an intelligence agent. He doesn’t realize that he is betraying his father. Through the story of this boy, Taska depicts the loss of trust in the new system as it gradually becomes complete.
Ilmar Taska

Translated from the Estonian by Cornelius Hasselblatt